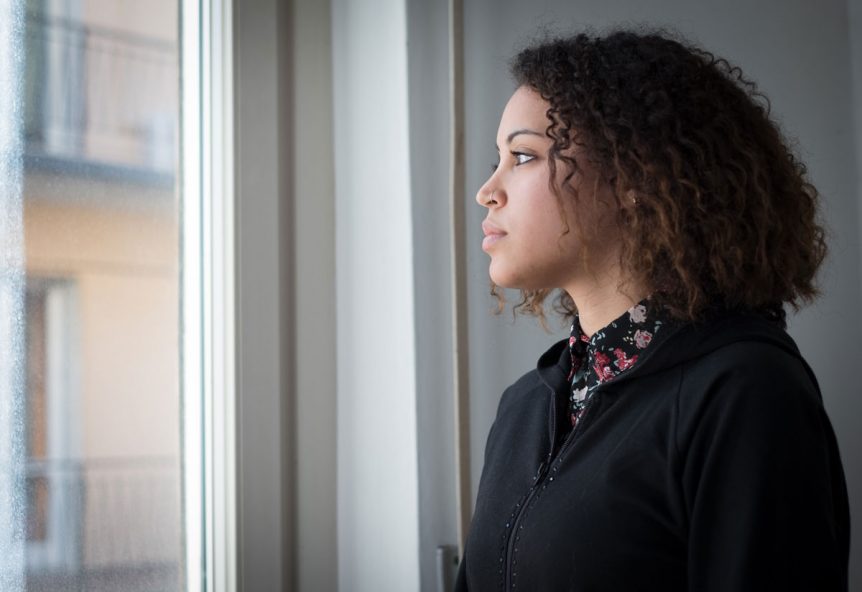 Considering that the psychological effects of sexual trauma can potentially last a lifetime, it’s appalling to realize that only 6 out of every 1000 rapists will end up serving prison time for their crimes. The stark statistics on sexual assault are even more shocking …

Recovering from sexual assault doesn’t happen overnight, even when the victim does speak out or report the crime. Perhaps most frustrating are memories of the event, forcing a victim to relive the trauma over and over again — a condition known as PTSD or Post Traumatic Stress Syndrome. The truth is, the emotional toll on a victim can lead to things like

Any one or several of these psychological illnesses or conditions can stem from sexual abuse, and the sooner a victim reaches out for help, the sooner the healing process can begin.

There’s no question that traditional psychotherapy can be a helpful tool for dealing with the after effects of sexual abuse, whether it happened yesterday, or many years have passed. However, it’s also important to recognize the fact that traditional “talk therapy” can — and often does — take a long time to produce results past the initial feeling of relief one experiences from simply opening up and telling someone they can trust about their experience(s).

Sometimes symptoms that accompany depression and anxiety can be relieved by antidepressant and anti-anxiety medications. Although these will obviously not address the cause of the illness itself, they may help a victim feel and function better.

An Alternative to Traditional Therapy

There is an increasing understanding in the mental health field of the very real connection between body and mind, and a realization that mental illness has corresponding physical effects. There is a type of therapy based on this reasoning called ART, which is short for accelerated resolution therapy. ART is a form of therapy which has roots in traditional psychotherapy, but rather than using one discipline, ART incorporates several disciplines in order to achieve faster results, with patients making significant progress in as few as 3 to 5 visits.

It is especially effective in cases of post-traumatic stress syndrome (PTSD), which is commonly experienced by veterans who’ve been deployed in combat and have experienced the horrors of war first-hand. PTSD is also common in survivors of sexual abuse, which is why ART can be especially helpful in accelerating their healing processes.

ART is currently used in a number of U.S. Army hospitals, including the famed Walter Reed Hospital, and the Federal Substance Abuse and Mental Health Services Administration (SAMHSA) has recognized ART as an evidence-based treatment for depression, and trauma and stress-related conditions (PTSD).

ART does not need to involve talk therapy, which some people are resistant to. Instead, it uses specific procedures to obtain results — often very quickly. This is important when you consider that the longer it takes to complete therapy, the less likely a person is to complete it. In other words, it’s easy for a depressed individual to walk away from therapy they’ve been involved in for months and months without experiencing any lasting, appreciable results.

If you’ve been a victim of sexual assault and would like to learn more about how ART can help you, please feel free to contact us for more information or to find an ART–trained therapist near you.